SUNSET, Utah, April 8, 2019 (Gephardt Daily) — A pedestrian died after being hit by a FrontRunner train in Sunset Monday afternoon.

A follow-up news release from UTA said a southbound FrontRunner train encountered a trespasser on UTA’s alignment. The trespasser, a 17-year-old male, is deceased.

“This incident does not appear to be accidental,” the news release said. “UTA does not comment any further on incidents of this nature.”

The FrontRunner train has been released and the operator will be offered counseling and any medical care required, the news release said. There were no reported injuries to any one on the train.

“The incident train is travelling to Clearfield, where passengers will deboard,” said a follow-up tweet from UTA. “The train will then continue back to FrontRunner yard, travelling past Layton, Farmington, and Woods Cross OUT OF SERVICE.” 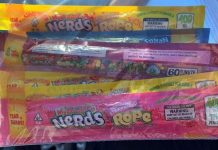 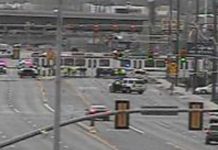 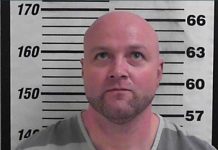