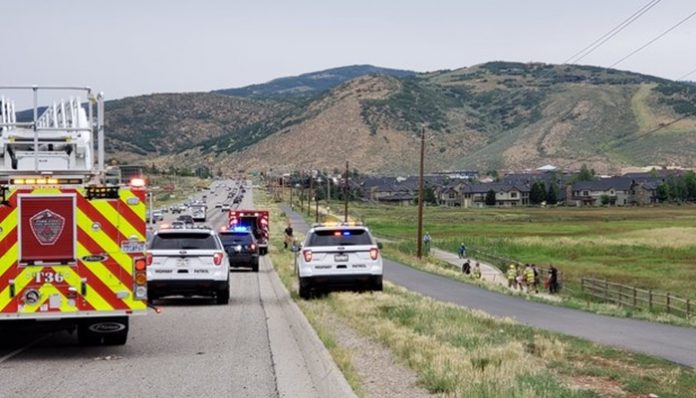 A tweet from Park City Fire Department at 2:30 p.m. said units responded to the incident near mile marker 11 in which a car left the road.

“Expect delays heading out of town on 224,” said a follow-up tweet. “Traffic is backing up to Cutter Lane area. Yield left.”

One person was transported to an area hospital by ground ambulance, officials said. That person’s condition was not given by officials.