The pilot, alone in the small craft, was uninjured, and neither was anyone on the ground, Utah Highway Patrol Trooper Alexander told Gephardt Daily. The landing happened at about 11:44 a.m. near mile marker 365.

“It was blocking the entire freeway, but they moved it to the median,” Alexander said at about 12:25 p.m. “So currently the left lane is closed and the right lane is open.”

The plane landed several miles south of Brigham City Municipal Airport. Alexander said he could not confirm whether that was the plane’s planned destination.

The FAA will be investigating the incident, Alexander said. 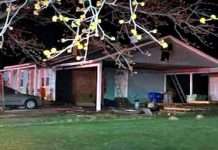 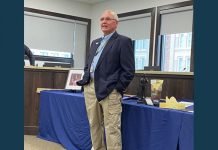 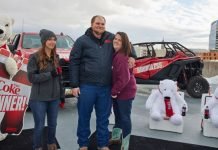