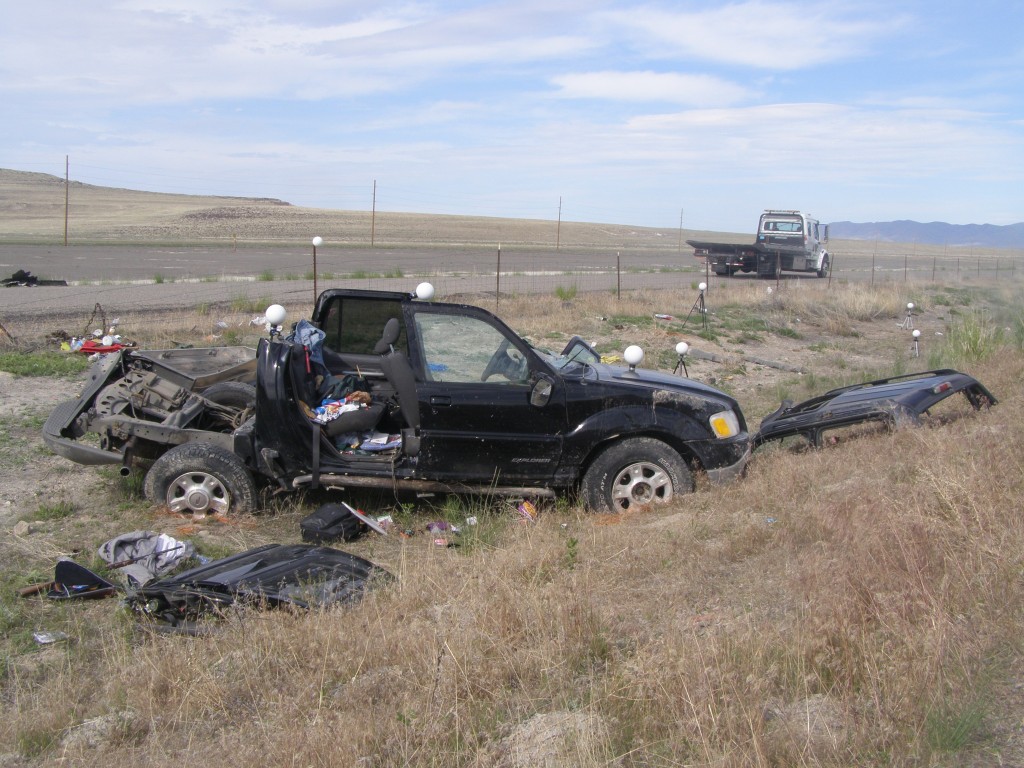 TOOELE COUNTY, UTAH – June 1, 2015 (Gephardt Daily) A 48-year old Provo man died Saturday after the vehicle his brother was driving rolled on I-80 in Tooele County.

According to the Utah Highway Patrol, a 2002 Ford Explorer was traveling westbound on I-80 near mile marker 47 when the driver drifted off the side of the highway and lost control of the vehicle. Troopers say the Explorer rolled, ejecting a passenger from who was not wearing a seatbelt.

Ryan David Sorensen of Provo died from his injuries before first responders arrived.

The UHP said the driver was flown to Intermountain Medical Center with neck and back injuries.