Utah Fire Info tweeted the update at about 8 p.m., and said no evacuations are in place.

“The fire made significant runs throughout the day driven by wind and terrain,” the tweet said.

A Type 2 incident management team has been ordered to take command of the fire.

At noon Tuesday, the fire was estimated at 1,664 acres.

Earlier in the day, a few homes in Greens Springs were evacuated, but it was anticipated that those residents would be allowed to return home within a short while.

Investigators have determined that the fire was caused by fireworks, and they are asking the public for help identifying the individuals responsible for starting the fire. Three teenage males were seen driving a white sedan on Cottonwood Road around 9 p.m. on July 13. Anyone with information is asked to call 435-704-4456. 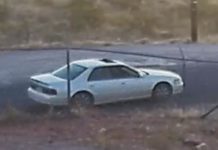 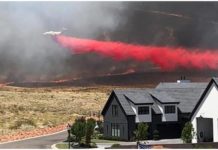 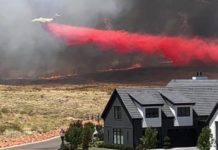