“In the mid-1970s, Rainer Weiss had already analyzed possible sources of background noise that would disturb measurements, and had also designed a detector, a laser-based interferometer, which would overcome this noise,” the Nobel announcement said.

“Early on, both Kip Thorne and Rainer Weiss were firmly convinced that gravitational waves could be detected and bring about a revolution in our knowledge of the universe.” 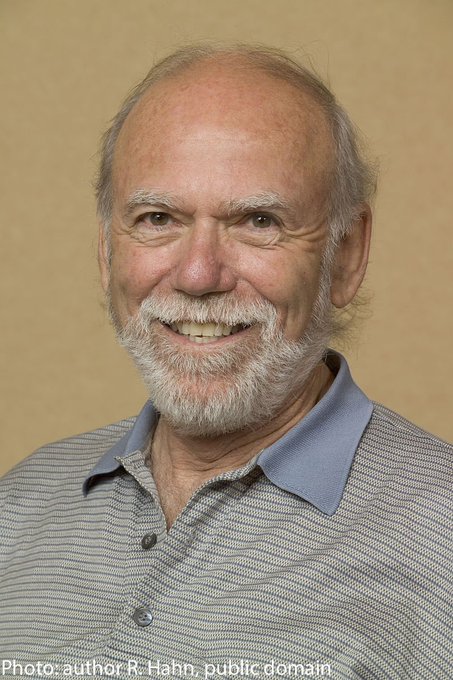 Thorne was born in 1940 to Utah State University professors D. Wynne Thorne, who taught agronomy, and Alison Cornish Thorne, who taught economics. Thorne graduated from Logan High School, and eventually went on to earn his Ph.D. from the Princeton University in 1965, later becoming a professor of theoretical physics at the California Institute of Technology.

Weiss earned a doctoral degree in 1962 at the Massachusetts Institute of Technology and was a professor of physics at MIT, as well.

Barish earned his doctorate in 1962 from the University of California at Berkeley. He later became a professor of physics at the California Institute of Technology.

Other Nobel Prizes will be awarded over the next few days — chemistry on Wednesday, literature on Thursday, peace on Friday and economics on Oct. 9. 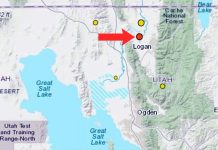 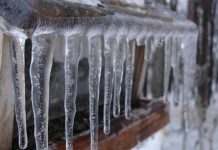 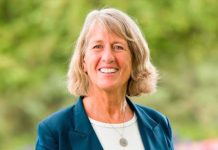