Oct. 11 (UPI) — A tipster led Delaware authorities to a property Sunday where they found 43 dead dogs, along with another 32 “severely neglected” animals.

Delaware Animal Services, the state’s animal control and cruelty enforcement, obtained a search warrant and found the abused animals. Of the 32 surviving animals, which included 31 dogs and one cat, 27 were severely ill and one had to be euthanized.

“The investigation is ongoing and charges will be forthcoming,” the state said in a press release.

The surviving animals are now recovering at the Brandywine Valley SPCA.

“Despite their horrific living conditions, it’s remarkable how friendly and trusting the dogs are,” the shelter said on Facebook. “We hope to have the opportunity to help them find loving forever families once they gain enough weight, as all are severely emaciated.”

In August, Delaware man Atwood Timmons was convicted on 10 counts of animal cruelty in what Delaware Animal Services described as “one of the worst” animal abuse cases it has seen.

Timmons was sentenced to one year of house arrest and one year probation in the case. 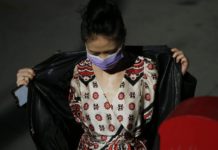 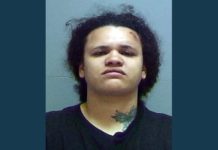 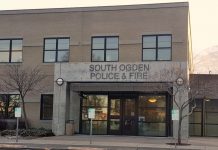