May 4 (UPI) — Researchers suggest the coldest material in the universe could reveal the presence of dark matter particles.

Roughly 80 percent of the cosmos is composed of material that exerts a gravitational influence on surrounding matter but does not interact with light.

Astronomers can intimate the presence of dark matter by measuring its effect on regular matter, but they can’t observe it with a telescope. Thus, dark matter remains poorly understood.

Some scientists, using the results of various particle experiments and theoretical models as a guide, estimate dark matter is made up of tiny hypothetical particles called axions.

To determine whether axions really exist, scientists can observe whether nuclei tend to point toward other matter. Previously, researchers have used comagnetometers to measure exotic spin-dependent forces. Comagnetometers feature paired magnetic sensors that cancel each other out, isolating the weaker exotic force. So far these attempts have failed to identify exotic spin-dependent forces.

In a new paper, published this week in the journal Physical Review Letters, scientists suggest magnetometers made using Bose Einstein Condensates could be used to detect exotic spin-dependent forces.

Bose Einstein Condensates consist of gases cooled to close to absolute zero. Atoms inside the superfluids are able to rotate for several seconds without experiencing friction, thus amplifying the effects of spin-dependent forces.

In the new paper, researchers claim they were able to squeeze two comagnetometers into a tiny volume by using two different internal states of the same super-cooled Rubidium-87 atoms. Each acted as distinct but co-located magnetometers.

“The results of the experiment confirm the predicted high immunity to noise from the ordinary magnetic field and the ability to look for exotic forces with much shorter ranges than in previous experiments,” researchers wrote in a news release. “Besides looking for axions, the technique may also improve precision measurements of ultra-cold collision physics and studies of quantum correlations in Bose Einstein Condensates.” 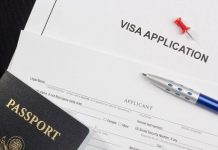 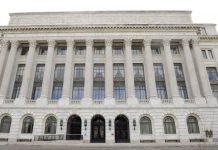 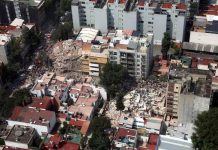