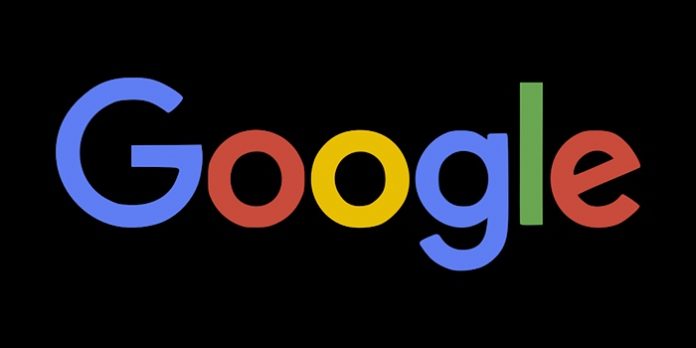 The Google parent company’s net profit rose to $9.4 billion, up from $5.4 billion in the first quarter of 2017, after receiving a boost from a change in accounting rules which required the company to report the current fair value of non-marketable securities.

As a result of the rule, Alphabet reported a $3 billion gain on equity securities from its investments in companies such as Uber.

Google’s advertising business garnered $26.64 billion in revenue for the first quarter, while other revenues such as its cloud business and hardware sales reached nearly $4.4 billion.

Google properties, such as its search engine and YouTube video platform, earned $22 billion and saw an 8 percent year-over-year increase in paid clicks on its ads.

Google’s total traffic acquisition costs, the amount it pays partners such as Apple to direct smartphone users to its search engine, increased 22 percent from the first quarter of 2017 to $6.28 billion.

During an earnings call Chief Financial Officer Ruth Porat said the rise in cost was due to an increase in fees for mobile search and so-called programmatic ads, in which Google places ads on partners’ content.

Alphabet’s operating expenses were $10.7 billion, up 27 percent year-over-year, while its capital expenditures tripled from the first quarter in 2017 to $7.7 billion.

Porat said the increase in operating expenses was primarily due to research and development.