The shutdown, which ended in late January as the longest in U.S. history, harmed vulnerable taxpayers facing serious problems, including tax law questions, economic hardship, and difficulty navigating the system as most IRS staff members were furloughed, according to the 2018 Report to Congress from IRS National Taxpayer Advocate Nina Olson.

IRS employees were unable to help taxpayers reverse property seizures despite economic hardship because they were furloughed, The Wall Street Journal reported.

Taxes were collected in some cases that might have otherwise been suspended since tax court petitions were returned to sender during the shutdown, Olsen said.

“It is unconscionable for the government to allow its employees to enforce collection of taxes without the concomitant taxpayer rights protections enacted by Congress,” Olson wrote.

A week after the partial government shutdown ended, IRS accounts-management phone lines had a 17-minute wait time, compared to a 4-minute wait last year. Only 48 percent of calls reached a live person compared to 86 percent last year. Wait times were longer for other IRS hotlines.

“Make no mistake about it, these numbers translate into real harm,” Olson wrote.

Olson added that the problems the IRS faced during the shutdown were compounded by its “antiquated” computers and budget cuts that hinder its ability to be more proactive. 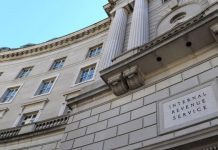 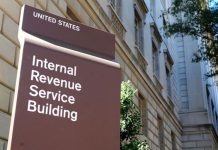 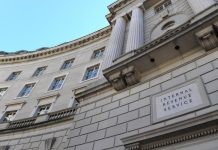