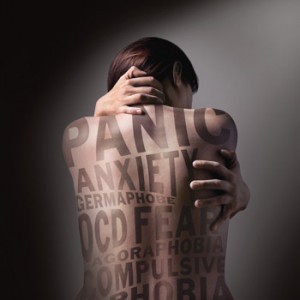 May 22, 2015 (HealthDay News) — A new study finds that 4.3 million Americans with full-time jobs had an anxiety disorder in the past year.
[one_fourth]

[/one_fourth][three_fourth_last]
That number represents 3.7 percent of full-time workers aged 18 and older, according to the U.S. Substance Abuse and Mental Health Services Administration (SAMHSA).

As the agency explained, people with anxiety disorders experience overwhelming worry and fear. However, these conditions can be managed through counseling and/or medication.

“People with anxiety disorders can have a hard time gaining employment and sometimes dealing with certain situations,” SAMHSA administrator Pamela Hyde said in an agency news release. “But fortunately, with treatment and support they can make enormous contributions to the workplace and the community.”

Researchers analyzed data from 67,500 respondents aged 12 and older who took part in SAMHSA’s annual National Survey on Drug Use and Health between 2008 and 2012.

Overall, 5.7 percent of all American adults — almost 13 million people — had suffered from an anxiety disorder in the past year, the report found.

According to Hyde, “employers, unions, educators, health providers and all segments of the community need to work together so that we can help people surmount the challenges of anxiety disorders and lead full, productive lives.”