Witnesses said the priest and five churchgoers were killed and several others were injured in the attack on the Catholic Church of Dablo in the landlocked West African country, VOA Africa reported.

“They were about 40 on motorcycles,” a witness said. “They made everyone lie down, executed five before torching the church.”

The attackers stormed the mass on Sunday morning and then proceeded to set fire to the church and surrounding shops.

Burkina Faso has experienced religious terrorist attacks since April 2015 and last month six people, including a pastor, were killed by assailants at a Protestant church in the community of Sigadji.

The population of the country is 61.5 percent Muslim, 23.3 percent Roman Catholic and 6.5 percent Protestant, according to the 2010 census. 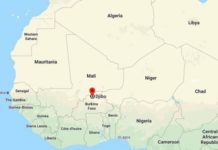 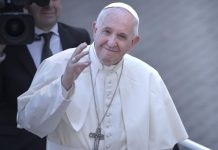 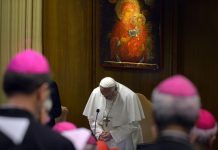