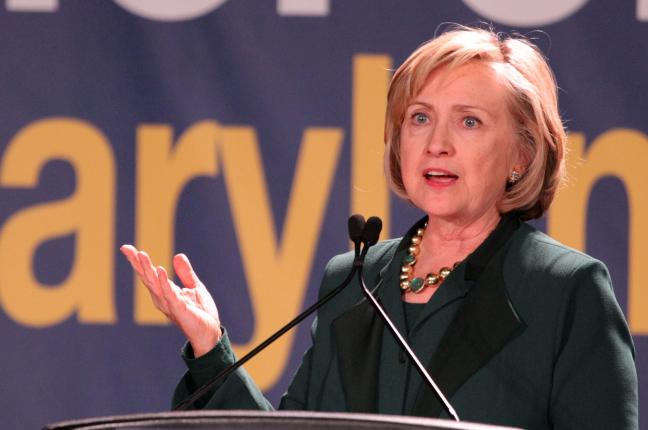 WASHINGTON, May 22 (UPI) — The U.S. State Department on Friday released the first round of emails from former Secretary of State Hillary Clinton‘s private email server.

The department announced the release of 296 emails — about 850 pages — on Twitter, saying they would be publicly available online.

The department has been expected to release emails related to the attack on the American outposts in Benghazi, Libya, that killed four Americans in 2012.

“The emails we release today do not change the essential facts or our understanding of the events before, during, or after the attacks,” one tweet said.

Earlier this week, the State Department said it would gradually release 55,000 pages of emails stored on the server with a deadline for completion in January 2016.

The department made the proposal Monday in response to a Freedom of Information Act lawsuit filed by Vice News that sought copies of all of Clinton’s emails. The department noted that readying the documents for public release would be a labor-intensive and time-consuming venture.

Noting the public interest in the case, John F. Hackett, acting director of the Office of Information Programs and Services at the State Department, said the department is working to complete the review of the emails as quickly as possible.

“The collection is, however, voluminous and, due to the breadth of topics, the nature of the communications, and the interests of several agencies, presents several challenges,” he said.

Hackett said 12 State Department staffers have been assigned to review Clinton’s emails. He said the emails will be redacted at a pace of about 1,000 a week and sent to legal advisers for a final review.