Cathryn “Carey” Depuy and Ryan Adams, both of Fairfield, Conn., were aboard the Cessna 150 plane when it crashed Sunday afternoon near Morrisville, N.Y. The crash site was about seven miles from Hamilton Municipal Airport, where the plane took off, the university said in a statement.

The Madison County, N.Y., Sheriff’s Office said Depuy and Adams were pronounced dead at the scene.

They were the only passengers on board, and it was not clear which victim was piloting the plane. Eyewitnesses said the plane’s engine appeared to stop before the plane fell from the sky.

The school cancelled some of its Monday activities and prepared for a community vigil on Monday evening. Counselors and chaplains were being made available in the school’s chapel Monday.

“The Colgate community is morning,” the school statement said. 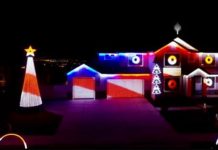 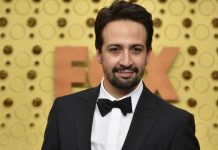