But on Sunday, the Ravens lost to the Jacksonville Jaguars 22-20, somewhat due to a blown call at the game’s end.

Jason Myers’ 53-yard field goal was the decisive blow for the Ravens. But before Myers’ kick, the Jaguars were not set prior to snapping the ball. Officials missed the false start, and the Jaguars were allowed to run the play. Baltimore linebacker Elvis Dumervil grabbed the facemask of Jaguars quarterback Blake Bortles on the prior play, resulting in a 15-yard penalty and giving Myers a chance to kick the field goal with 0:00 on the clock.

“We looked at it and we talked to the league about it. If you saw it on tape, it’s pretty obvious what happened as far as them not being set,” Ravens coach John Harbaughtold the team’s website.

“The league’s looking at it, they know it.”

“Inside of one minute remaining of either half, with the game clock running, when the offense is not set simultaneously prior to the snap, it’s a false start,” Signora told the Baltimore Sun. “This results in a 10-second runoff, which can only be avoided if a team has a timeout remaining. The correct call in this case would have been to penalize the offense for a false start because all 11 players were not set, and whistle to stop the play. The ensuing 10-second runoff should have ended the game.” 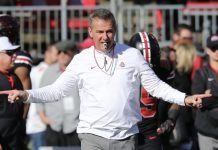 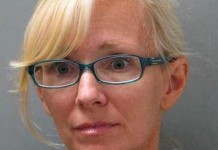