Feb. 2 (UPI) — Two FBI agents were shot dead and three were wounded Tuesday while serving a warrant at a suspect’s home in South Florida in an investigation into crimes against children, officials said.

Agents were serving a warrant for “a violent crimes against children case,” the FBI said in a statement.

“Two FBI agents are deceased and three are wounded. Two wounded agents were transported to hospital and are in stable condition,” the bureau added.

Authorities said the suspect, who barricaded himself in the home, is also dead. The Miami Herald reported that the suspect was being investigated for possession of child pornography and died by suicide.

The FBI has released the following statement.

The FBI is reviewing an agent-involved shooting which occurred this morning at approximately 6 a.m. in the vicinity of 10100 Reflections Boulevard, Sunrise, Florida. A team of law enforcement officers were there to execute a federal court-ordered search warrant in furtherance of a violent crimes against children case.

Two FBI agents are deceased and three are wounded. Two wounded agents were transported to hospital and are in stable condition. The names of the deceased will not be released at this time.

The subject is deceased.

In accordance with FBI policy, the shooting incident is under investigation by the FBI’s Inspection Division. The review process is thorough and objective and is conducted as expeditiously as possible under the circumstances. Because this is an ongoing investigation, no further information will be released at this time. 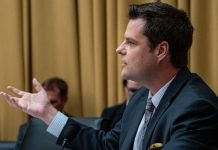 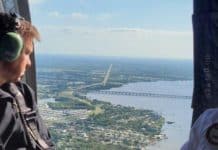