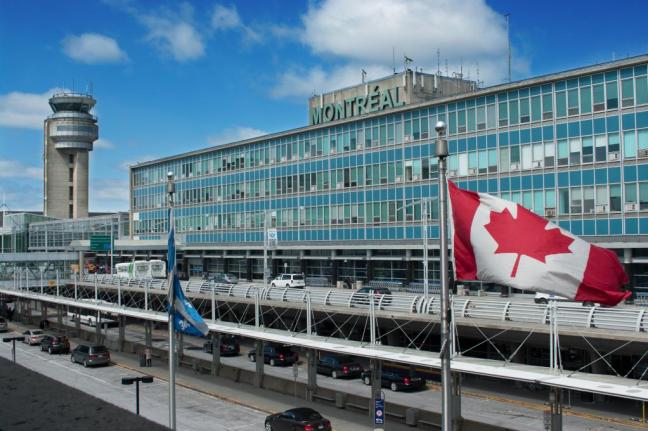 MONTREAL, May 20 (UPI) — The Royal Canadian Mounted Police arrested 10 “young persons” from Montreal who are suspected of attempting to leave the country to join militant Islamists.

The Integrated National Security Enforcement Team made the arrests at the Montréal–Pierre Elliott Trudeau International Airport through the weekend. Charges have not been given, but the passports of those arrested have been confiscated.

Investigators will not release the identities of those arrested or any information that led to their arrest.

“We can say, however, that the families and friends of the young persons have been met by investigators,” a statement released Tuesday evening by the RCMP said. “These are very difficult times for the relatives and loved ones of the persons arrested, as the decision to leave the country was not that of the family, but of a single family member. As a result, family members often find themselves at a complete loss and unable to understand the decision made by the youth.”

The investigation is ongoing. Some of those arrested are linked to six people from Quebec who are believed to have left to Turkey in January in an attempt to enter Syria.

Canada’s Public Safety Minister Steven Blaney praised the arrests and for security officers’ “continued vigilance.” He recently condemned threats made by the Islamic State, also known as ISIS or ISIL, against Canada and other Western nations in a statement.

“Once again, ISIS has shown its horrific and barbarous nature by calling for attacks on Canadian soil. ISIS and the international jihadist movement have declared war on Canada and our Allies — simply because of the way we live and the freedoms we enjoy,” he said. “We will not be intimated by these jihadi terrorists and we will not sit on the sidelines.”