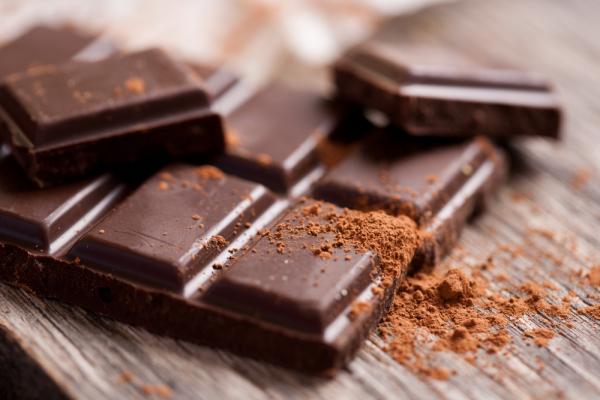 HAMBURG, Germany, May 9 (UPI) — New research may have found a way to help chocolate maintain its appetizing sheen and texture for a longer period of time.

When a harmless, ashen coating called “bloom” emerges on the sweet treat’s surface, consumers often think twice about taking a bite. The blooms occur when lipids from chocolate products seep to the surface and alter their texture and taste.

A report published in ACS Applied Materials and Interfaces and presented by DESY and Nestlé, however, uncovered critical information that can help chocolatiers prevent bloom from forming after observing the initial process under an X-ray for the first time.

The root cause of the change was unknown until now.

Fat bloom forms in chocolate when cocoa butter migrates to the surface and crystallizes there, reports say. Liquid chocolate that cools down uncontrollably or even liquid-filled chocolate confections are at a higher risk of the formation of fat bloom.

“Even though fat bloom does not actually constitute any deterioration in the quality of the product, the visual alteration associated with it can lead to a large number of consumer complaints,” points out Dr.-Ing. Stefan Palzer from Nestlé.

“This is why fat bloom continues to be one of the most important quality defects in the confectionary industry.”

“The technology used to examine the samples shows us both the fat crystals and the pores inside the product, down to a scale of a few nanometres,” explains Professor and leader of the investigation, Stefan Heinrich from Hamburg University of Technology (TUHH).

The findings now give food producers the tools to create specific methods for reducing fat bloom.

“One consequence might, for example, be to reduce the porosity of the chocolate during manufacture, so that the fat migrates more slowly,” says the author of the study, TUHH’s Svenja Reinke.

“Another approach is to limit the amount of fat that is present in a liquid form by storing the product in cool, but not too cold, conditions. 18 degrees Celsius is ideal.” That’s roughly 64 degrees Fahrenheit — not as cold as an everyday refrigerator, which maintains temperatures between 32 and 40 degrees.