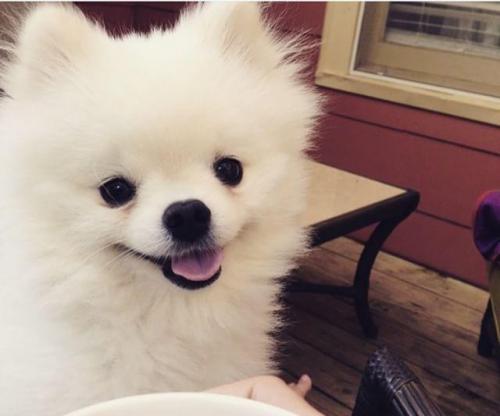 Roux the Pomeranian, whose Instagram page says he loves “to play and eat a lot of treats,” became an international viral star when a video posted to his YouTube account showed how disproportionate his sneezes are to his small stature.