Feb. 1 (UPI) — Chicken-and-doughnut restaurant Federal Donuts is the latest local eatery to pay homage to the Philadelphia Eagles ahead of the Super Bowl.

The small Philadelphia-based chain unveiled a green doughnut “sprinkled with Philadelphia grit and brotherly love” on Twitter Wednesday. It’s calling the creation the “Iggle Donut,” playing off the local slang pronunciation of the team’s name.

Federal Donuts will send proceeds from the doughnuts to The Fund for the School District of Philadelphia, Philly Voice reported.

A bakery in nearby West Chester also posted a video to Instagram earlier this week showing an Eagles-themed wedding cake that customers recently ordered. 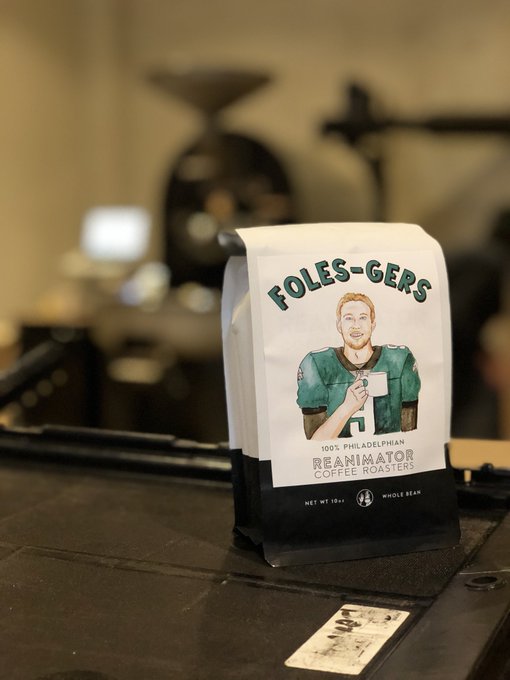 Supply of Foles-gers is a bit low this morning in the cafes, but we’ll have lots more by the afternoon/after work!