SEATTLE, April 27 (UPI) — A small, pie-shaped home known as the “Seattle Spite House” has been listed for sale in Washington state.

It was built in 1925 and also features 1.75 bathrooms and a basement area.

The triangular-shaped home features a drastic contrast in dimensions, as one end of the structure is only 55 inches wide while the other is 15 feet wide. It is listed at $395,500.

According to The Oregonian, several rumors surround the oddly constructed house including a tale that a wife built the home out of spite after being awarded the the 3,090-square-foot front yard in a divorce settlement. 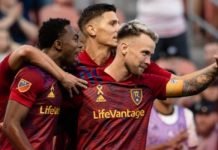 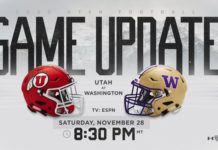