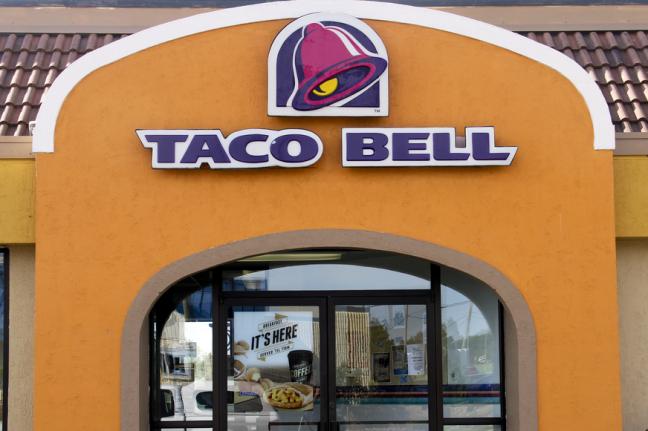 CHICAGO, June 4 (UPI) — Taco Bell’s late-night hours are about to be paired with choice alcoholic beverages, establishing itself as the ultimate fast-food nightspot.

An upscale Taco Bell location in Chicago will be the first in the U.S. to serve alcohol to of-age customers when it opens this summer. Included on its menu will be choice beers, wines and even alcoholic “freezes.” A Baja Blast margarita, perhaps?

Along with its popular menu consisting of quesaritos, crunchwraps and triple steak burritos, this location will serve alcohol to in-house guests only. Those taking the drive-thru won’t have the opportunity to get their wine in a to-go cup.

Instead, eat-in guests ordering alcohol will receive different cups to distinguish them from the restaurant’s normal containers to avoid drinks from leaving the premises.

The move is part of Taco Bell’s rebranding campaign, which has already affected international locations in South Korea, Japan and the U.K., which reportedly boast open kitchens and glitzy serving baskets.

The restaurant, located in Chicago’s Wicker Park area, is part of the company’s new “urban concept” design, consisting of exposed brick walls and updated decor. There is no news yet on whether drinks will be served during certain windows of time, like its current Happier Hour perk between 2 and 5 p.m.