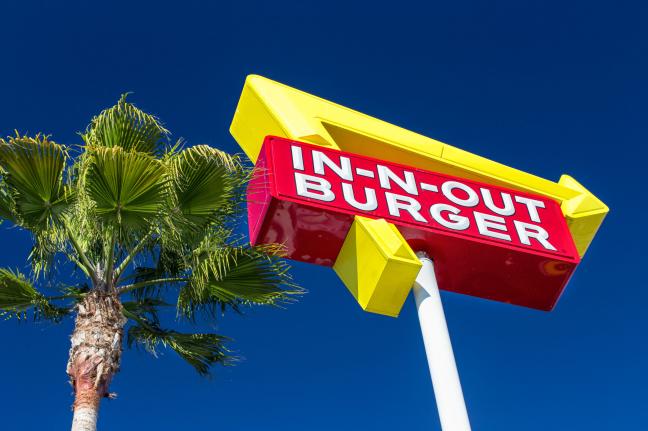 LOS ANGELES, July 31 (UPI) — A lawsuit filed in Los Angeles alleges an In-N-Out Burger customer discovered his drink had been spiked with meth after the beverage made him sick.

Fred Maldonado filed a lawsuit Wednesday in Los Angeles Superior Court alleging he ordered a burger and a beverage at the fast food eatery’s Downey location March 9, 2014, and he felt ill after drinking some of his soft drink.

The lawsuit states Maldonado found two capsules and a napkin at the bottom of the cup the following morning and took them back to the restaurant, where a manager apologized and offered him a free burger.

“Plaintiff did not initially know what the two capsules were, but later testing revealed that they were methamphetamine and that it appeared that they may have been illicitly manufactured,” the suit states.

Maldonado’s lawsuit accuses the chain of negligence and strict liability. He is seeking unspecified damages.

In-N-Out Burger officials said they will fight the allegations in court.

“Customer safety is one of our highest priorities,” In-N-Out Burger Executive Vice President Arnie Wensinger said in a statement. “We will vigorously defend these baseless claims.”