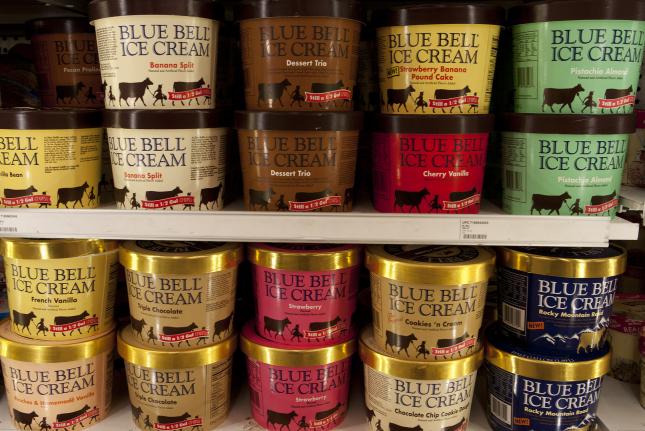 AUSTIN, Texas, May 20 (UPI) — A Maryland man on Tuesday filed the first negligence lawsuit against Blue Bell Creameries for a listeriosis outbreak linked to the company’s ice cream products.

David Philip Shockley, a former worker at a Houston retirement community who now lives in Maryland, filed a lawsuit in Austin, Texas, alleging contaminated Blue Bell ice cream is to blame for a severe case of listeriosis that nearly killed him and left him with long-lasting neurological damage.

The lawsuit says Shockley, 32, regularly consumed Blue Bell ice cream at his place of employment prior to becoming ill in 2013. One of Blue Bell’s numerous recalls over the past few months specifically included 3-ounce, single servings of ice cream packaged for food service institutions like hospitals.

Blue Bell’s years of negligence led to conditions in which listeria could continue to grow and contaminate products at its Brenham, Texas, facility, the lawsuit said.

Shockley “survived but even after well over a year of intensive neurological treatment, therapy and rehabilitation, he continues to suffer from, among other injuries, posterior fossa syndrome (PFS), a severe neurological syndrome caused by damage to the brainstem and cerebellum, and characterized by cognitive, emotional, behavioral, motor, language and speech-related dysfunction,” the lawsuit says.

He has since been unable to work and had to return to Maryland to live with his parents.

The lawsuit calls for unspecified punitive damages for medical bills, and past and future loss of work due to Shockley’s ongoing health concerns.

Beginning March 13, Blue Bell launched a gradual recall process until April 20 when the company shut down all plants and recalled all products due to multiple positive listeria tests dating back to 2013. Ten illnesses and three deaths were linked to the outbreak.

The company has since announced an extensive cleaning and testing process according to agreements it signed with health departments in Texas and Oklahoma. Blue Bell Creameries has also laid off 1,450 employees, furloughed 1,400 others and reduced the pay of those who remain with the company.

It could be months before the company’s products are back on the shelves.