In the south of France, former special-ops mercenary Frank Martin enters into a game of chess with a femme-fatale and her three sidekicks who are looking for revenge against a sinister Russian kingpin.

“Transporter: Refueled” is a bad movie. Poorly paced, poorly directed and poorly written, the film does not live up to the potential of rebooting the franchise.

Newcomer Ed Skrein looks pretty much confused throughout the film as three very expensive ladies of the night try to confuse the audience by wearing wigs.

Yes there are the obligatory car chases, fight scenes, underwear scenes and expensive cars, boats and guns… but none of the heart and wit of the original films. It gets a D and is rated PG-13.

Minions Stuart, Kevin and Bob are recruited by Scarlet Overkill, a super-villain who, alongside her inventor husband Herb, as she tries to take over the world.

The expectations were really high for this movie, as everyone likes these little guys. But they lose their appeal after 30 minutes and the audience is left with a series of silly situations, unintelligible garble and characters that go from cute to annoying. The minions go to work for the evil Scarlett Overkill, voiced by Sandra Bullock.

The issue here is Scarlett isn’t evil enough and there is no clear-cut evil plan for the minions to accomplish. In essence, the film is the animated equivalent of releasing a box of kittens.

“Minions” is a disappointing film which adults will find annoying and kids will find boring. Your best bet is to avoid this no-win situation. It gets a D and is rated PG.

Armed with a super-suit with the astonishing ability to shrink in scale but increase in strength, con-man Scott Lang must embrace his inner hero and help his mentor, Dr. Hank Pym, plan and pull off a heist that will save the world.

The film offers up a nearly perfect balance of humor and action as we follow Paul Rudd’s reluctant hero on his journey to greatness.

What I liked most about the film is that it never takes itself too seriously, and yet the audience is drawn in.

“Ant-Man” is a wonderfully executed action/ adventure movie with a great sense of humor. It gets an A and is rated PG-13. 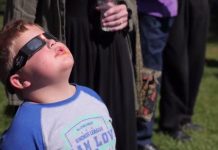 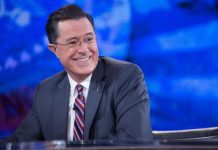 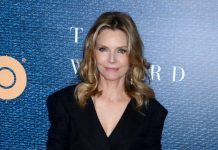