March 21 (UPI) — Amy Schumer detailed on “Late Night with Seth Meyers” how her husband Chris Fischer’s autism diagnosis has affected their marriage in a positive way.

Schumer confirmed to Meyers on Wednesday that Fischer was diagnosed as having high-functioning autism spectrum disorder after being tested.

“We both wanted to talk about it because it’s been totally positive. I think a lot of people resist getting diagnosed and even some of their children because of the stigma that comes along with it,” the comedian said.

“The tools that we’ve been given have made his life so much better and our marriage and our life more manageable,” Schumer continued. “I just wanted to, you know, encourage people to not be afraid of that stigma.”

“I think there are a lot of people with autism who go undiagnosed when I think their life could be better if they got those tools,” she said before expressing her love for Fischer. “I wouldn’t trade him in for anybody.”

Schumer announced in October that she is expecting her first child with Fischer. Her new stand-up comedy special, titled “Growing,” is streaming now on Netflix. 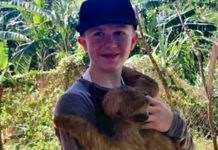 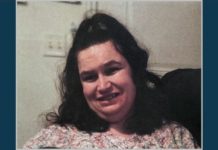