LAS VEGAS, March 9, 2016 (Gephardt Daily) — “Pawn Stars” Chumlee has been arrested on gun and weapon charges, according to Deadline.com.

Chumlee, whose real name is Austin Russell, was at his Las Vegas home when officers served a warrant for a sexual assault case, and they found at least one gun, methamphetamine and marijuana.

The Las Vegas Metro Police Department said in a statement that the 33-year-old TV star was charged with drug possession and “prohibited person in possession of a firearm.”

He was booked in the Clark County Detention Center where Russell remains in custody, a spokesperson said. Police said he has not been charged in the sexual assault case but added that the investigation in continuing.

Production wrapped Feb. 24 on the 12th season of Pawn Stars, which quickly became The History Channel’s most popular series after its June 2009 premiere. And the burly regular everyone calls “Chumlee” became an instant fan favorite.

The series is filmed on location at the World Famous Gold & Silver Pawn Shop in Las Vegas where customers featured in episodes bring in a variety of vintage or antique items to the store.

Each episode consists of segments devoted to these items, which are evaluated and appraised by owner Rick Harrison, his son Corey, Harrison’s father Richard (known as the “Old Man”) or Chumlee, Corey’s childhood friend who earned the nickname from the walrus sidekick in the old CBS cartoon series Tennessee Tuxedo.

Episodes are focused on the haggling  for the best price between the Gold & Silver employees and customers who bring the items into the shop. 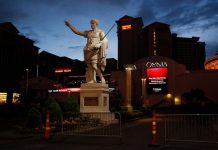 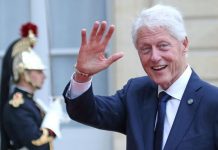 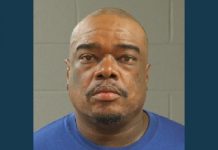