SALT LAKE CITY, UTAH – October 23, 2015 (Gephardt Daily) – Women have and continue to play an important role in the LDS Church according to a pair of scholarly essays published by The Church of Jesus Christ of Latter-day Saints on Friday.

The first essay entitled, “Joseph Smith’s Teachings about Priesthood, Temple and Women” suggests that although “Mormon women have never been ordained to the priesthood, they do exercise priesthood authority without ordination.”

The essay also states that when women lead Relief Society, Young Women, and Primary organizations, preach and pray within their congregations, and serve missions around the world, they are performing duties that would require ordination in many other religions.

There is even an admission in the Priesthood essay that both Mormons and non-church members often “mistakenly equate priesthood with religious office and the men who hold it,” and that confuses “the broader Latter-day Saint concept of the priesthood.”

The essay about women also recalls a time in the 1800’s when women performed healing blessings but the practice has not been permitted since the early 1900’s.

The church also released an essay about the belief in a Heavenly Mother. “Just as we have a Father in Heaven, we have a Mother in Heaven,” the essay said.  These teachings have been a part of church doctrine from the time of Joseph Smith to the present day, according the Mother in Heaven essay.

The two new essays are the 12th and 13th published by the LDS church over the past two years. Other essays cover topics that have often been controversial like polygamy, blacks and the priesthood, and DNA studies. 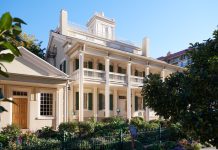 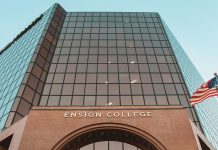 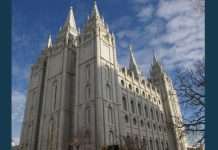