The basis for the appeal was not detailed in court documents.

Lake, 49, was cited for driving under the influence of alcohol/drugs March 14, 2020, after a worker at Salt Lake International Airport saw her acting erratically while she was parked in a passenger pick-up area outside Terminal 3.

According to court documents, the worker contacted police, who then approached the veteran anchorwoman while she sat behind the wheel of her SUV.

An arresting officer said Lake’s speech was slurred and she struggled to maintain her balance. She was cited for DUI and released to the custody of a friend.

Judge Sydney Magid originally sentenced Lake to 180 days behind bars before reducing her term to five days in jail, five days in home confinement, and a year on probation. She was also fined $1,610.

Lake had already completed a court-ordered treatment course prior to sentencing.

The longtime news personality’s sentencing was prompted by a previous conviction for impaired driving in 2017 when Lake was taken into custody by a UHP trooper who spotted her driving erratically on Interstate 15 in Murray. The popular TV news anchor’s arrest stunned Utah viewers, many of whom had followed Lake since her arrival at KUTV in 1994.

Lake pleaded guilty and was sentenced to a year on probation.

In an emotional message to viewers, Lake admitted to drinking and driving after work the evening of her arrest, and vowed to regain their trust. Throngs of supporters contacted the station and Lake remained a prime-time anchor chair.

Lake was off the air for two months after her most recent arrest. Sinclair-owned KUTV announced her departure from the station in early May. 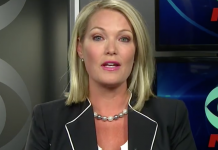 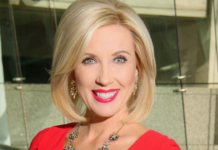 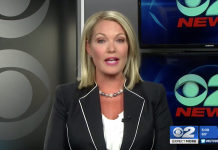