Sandy Police officials said the incident occurred in the area of 9951 S. 300 West at approximately 9:45 a.m.

The fall remains under investigation. There were several witnesses to the incident, officials said. 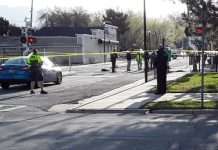 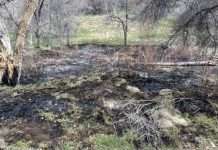