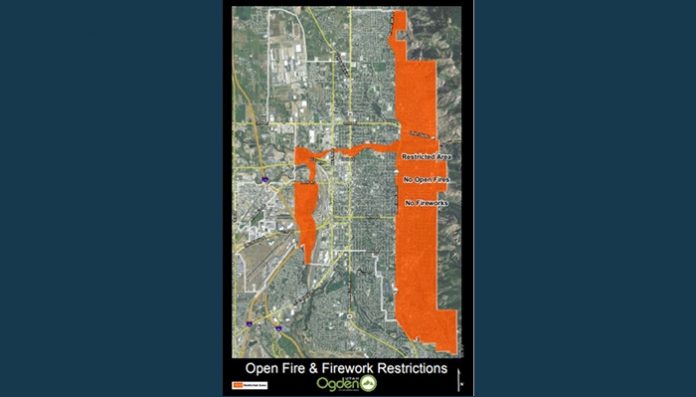 OGDEN, Utah, June 22,  2018 (Gephardt Daily) — Ogden City will have fire restrictions in place starting July 1 through Sept. 15 or until conditions improve, according to information released Friday.

The restrictions prohibit fireworks as well as open flame in the following geographical areas:

“A dry winter and typical hot and dry summer conditions have created a fire hazard along our east bench and wooded areas,” Ogden Fire Marshal Kevin Brown said in the news release.

“In addition, data provided from the US Forest Service suggests that fuels in areas of Ogden’s east bench have already reached dangerous levels. The long-range forecast for the Ogden area indicates temperatures averaging in the 90’s for the remainder of June and most of July with no to very little scattered rain from thunderstorms.”

According to the release, individuals responsible for fires that result from negligence, including the parents of minors, may be held accountable for the cost of damages and expenses related to firefighting efforts.

Anyone who witnesses any fire or fireworks in the restricted areas is asked to call Weber Area Consolidated Dispatch Center at 801-629-8221. 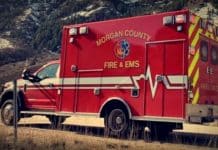 Stage 2 fire restrictions now in place for parts of Utah