SALT LAKE CITY, Utah, June 28, 2020 (Gephardt Daily) — A suspect has been arrested after an alleged sexual assault of a teenage girl in a hotel van in Salt Lake City.

A probable cause statement from the 3rd District Court of Salt Lake County said James Lee Mahana, 51, is facing charges of:

The 16-year-old victim stated that she and the suspect were staying in a transport van which belonged to a Sheraton motel around June 22 to June 23, the statement said.

“While in the van the victim told officers that the A/P (accused person) forced her to perform sexual acts by telling her if she didn’t he would beat her up and put her out in the sun and not give her any water,” the statement said.

The victim told officers the suspect gave her methamphetamine and she complied with him through fear of being physically assaulted.

“When A/P was searched incident to arrest, field tested positive methamphetamine was found on his person,” the statement said.

Mahana was transported to Salt Lake County Jail with his bail set at $60,000. 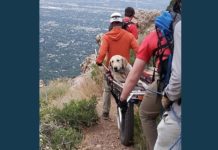 Hiker rescued from Mount Olympus along with his yellow lab, Leo 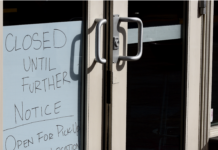 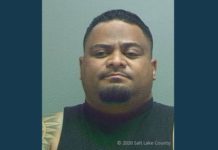