The league honored its top defenders at each position Monday, just days after Gobert was named the NBA’s Defensive Player of the Year.

Gobert first made an All-Defensive team in 2017.

“The identity of our team, if you compare it to two years ago or even last year earlier in the year, we play differently,” Jazz head coach Quin Snyder said recently. “The biggest constant is when you have Rudy, you have defense. So Rudy makes us all look good defensively.”

Snyder added of Gobert: “He’s been stretched defensively and he’s embraced that. It’s something that he takes a lot of pride in and I think it has something to do with the way the game has evolved offensively. His ability to evolve with the game, I think, is something that is unique, particularly for someone of that size.” 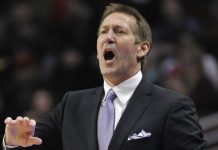 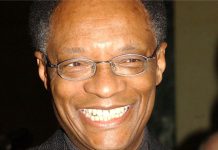 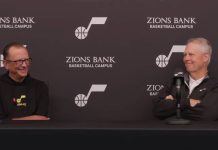