“Just Married! Thank you for all the love and support. Wishing all of us the good stuff!” Prepon tweeted Sunday, along with a black-and-white photo of her and her new husband.

Both are smiling in the picture. Prepon is holding a bouquet of flowers in front of what appears to be her white wedding dress. Foster is wearing a shirt, vest, tie and hat.

They announced their engagement in the fall of 2016 after having dated only a few months. They welcomed their first child, a daughter, last August.

Prepon, 38, is known for her work in That ’70s Show and Netflix’s Orange is the New Black. Foster, 37, has appeared in the TV dramedy Freaks & Geeksand the films Hell or High Water and Lone Survivor. 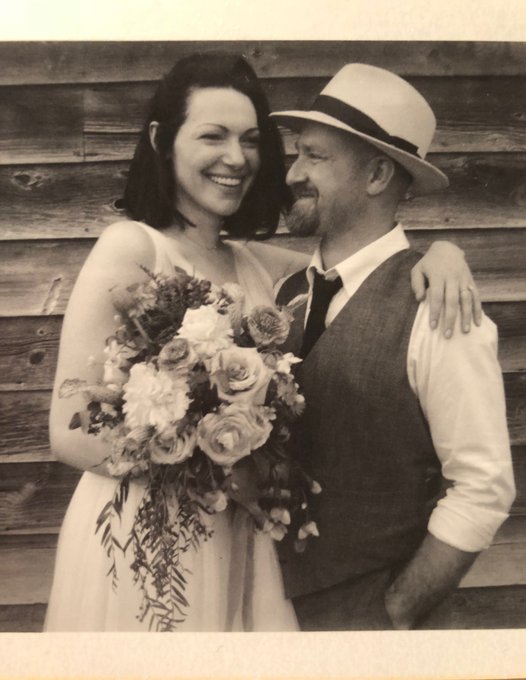 Just Married! Thank you for all the love and support. Wishing all of us the good stuff!