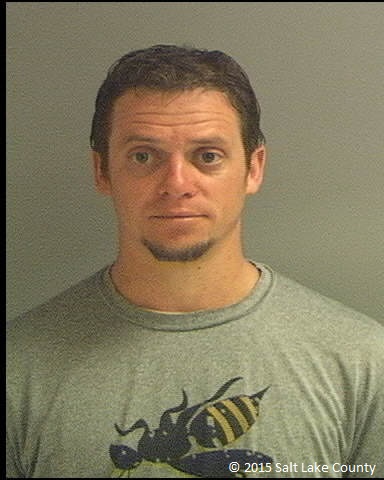 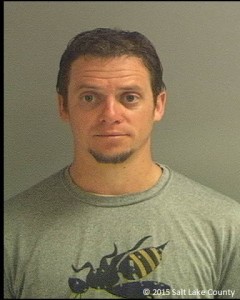 LAYTON, UTAH – May 12, 2015 (Gephardt Daily) – A Layton man was charged Friday afternoon with aggravated murder in the abuse death of his girlfriend’s 2-year-old son.

Layton Police were summoned May 9 to Davis Hospital on a report of a child who was brought by the mother and her boyfriend Saturday just before 1 a.m.  The child was having difficulty breathing and had injuries consistent with ongoing physical abuse as well as recent traumatic injuries.  The child was flown from Davis Hospital to Primary Children’s Hospital and underwent surgery for internal injuries. The couple live at 224 E. 1450 North, Layton.

Upon investigation by Layton Detectives, the boyfriend identified as Schoenenberger, was later booked into Davis County Jail for child abuse 2nd degree felony, and also child abuse class A misdemeanor for apparent signs of past abuse.

The mother of the child, Bridgeman, was also booked into Davis County Jail for child abuse 2nd Degree Felony, and child abuse Class A misdemeanor.