SALT LAKE CITY, Utah, Aug. 23, 2021 (Gephardt Daily) — Zions Bank Broadway at the Eccles announced Monday that the first national tour of “Mean Girls” will play the Eccles Theater from Nov. 30 through Dec. 5 this year, and tickets will go on sale this Friday.

“Mean Girls,” like the 2004 film of the same name, is about a teenage girl who grew up on the African savanna, but discovers high school cliques in the midwestern U.S. to be far more ferocious.

The musical, which opened on Broadway in 2018 and is produced by Lorne Michaels, Stuart Thompson, Sonia Friedman, and Paramount Pictures, will be part of the 2021–2022 Broadway Season. 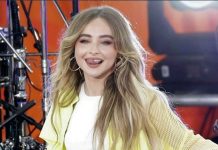 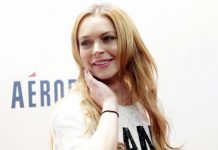 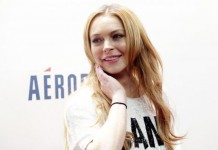