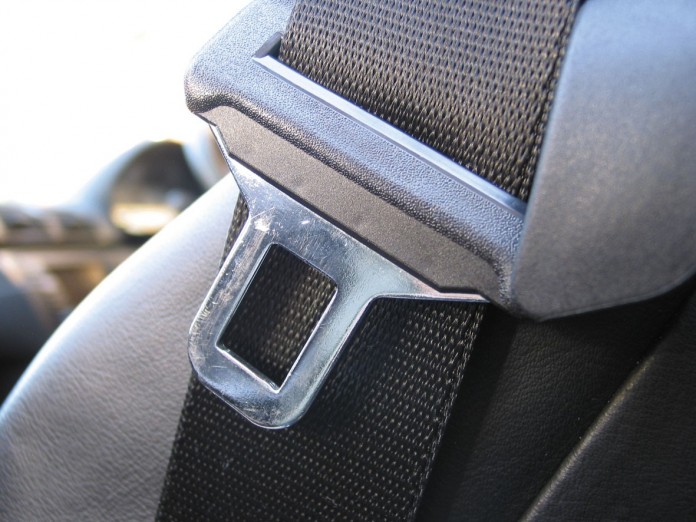 UTAH – May 12, 2015 (Gephardt Daily) – A total of 389 laws took effect Tuesday. The Utah Legislature passed 528 bills during the 2015 general session. To date, 74 have already taken effect. A total of 65 more become effective after the state budget year begins July 1.

Starting today, a new Utah law makes failure to wear the seat belt a primary offense. Officers can issue warnings on a first offense, while an offender can be fined $45 for a second offence. But that can be waived if the driver completes a 30-minute safety course online, according to ClickItUtah.org

A law also came into effect that not only provides protection against discrimination for gay and transgender people but equal protection for religious groups, including their religion-owned businesses or affiliated organizations, such as schools, hospitals and charities. The housing exemptions also apply to those contracted by religious groups.

The proposal protects the rights of employees to express their religious or moral beliefs in “a reasonable, non-disruptive or non-harassing way,” as long as it doesn’t interfere with the company’s business.