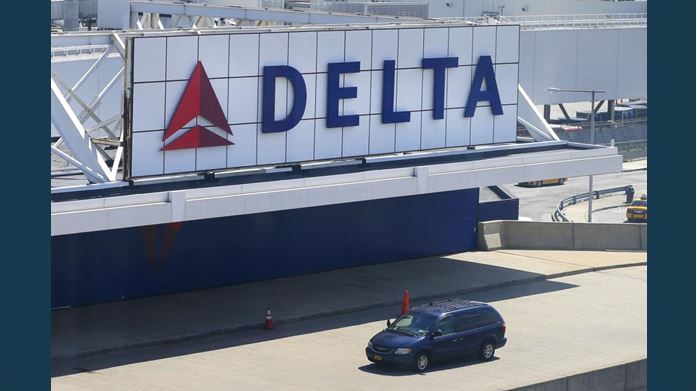 July 22 (UPI) — A computer network outage Thursday temporarily took down a number of websites belonging to a variety of companies — including Delta Air Lines and Amazon.

Akamai Technologies, a cloud service and web security company based in Cambridge, Mass., said it was investigating the cause of its service disruption.

By Thursday afternoon, Akamai said it had found a fix.

“We have implemented a fix for this issue, and based on current observations, the service is resuming normal operations. We will continue to monitor to ensure that the impact has been fully mitigated,” the company tweeted just before 1 p.m. EDT.

In addition to Delta and Amazon, Capital One, British Airways, Go Daddy, Vanguard, UPS, LastPass, AT&T and Costco were affected by the Domain Name System failure.

Akamai said the outage wasn’t caused by a cyberattack, but didn’t detail the source of the problem.

CNBC reported the outage caused some Delta customers to be unable to check into flights using the airline’s website or app. The Hill reported that the outage also affected the website of the upcoming 2020 Summer Olympics in Tokyo.

Some reports said as many as tens of thousands of websites were impacted by the outage.