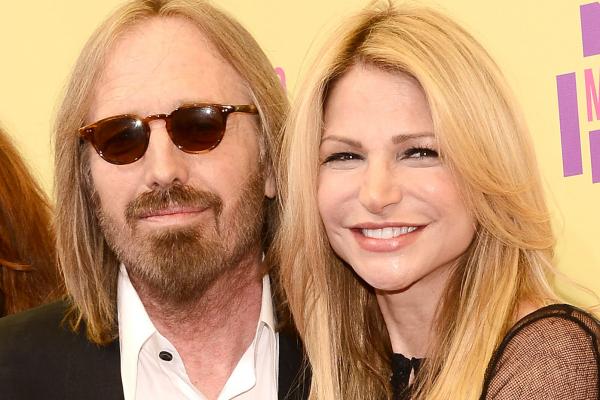 Dec. 28 (UPI) — Music fans spent much of 2017 grieving the sudden deaths of cherished artists, many of whom were performing in the days before they died.

Soundgarden front-man Chris Cornell, 52, hanged himself in a Michigan hotel May 18. His longtime friend, Linkin Park’s Chester Bennington, sang the ballad “Hallelujah” at Cornell’s funeral, then committed suicide in the same manner at his California home July 20. Bennington was 41.

Less than two months later, Troy Gentry — half of the country duo known as Montgomery Gentry — was killed Sept. 8 at age 50 when the helicopter he was riding in to a concert venue crashed in New Jersey.

Sixty-six-year-old Grammy winner Tom Petty died Oct. 2 at UCLA Medical Center after going into cardiac arrest at his house. He had wrapped up a string of shows with his band the Heartbreakers on Sept. 25 and wasn’t known to be ill. He said in an interview last year this was likely to be his last big tour because he wanted to spend more time with his family.

The year also saw the passing of rock ‘n’ roll pioneers Chuck Berry, 90, and Fats Domino, 89, as well as jazz legend Al Jarreau, who was 76; country star and actor Glen Campbell, who was 81; singer-songwriter Gregg Allman, who was 69; Broadway icon Barbara Cook, who was 89; onetime teen idol David Cassidy, who was 67; and Pat DiNizio, vocalist-guitarist for the rock band The Smithereens, who was 62.

Other memorable television luminaries lost in 2017 include “Benson” and “Sports Night” actor Robert Guillaume, who was 89; “Batman” star Adam West, who was 88; “Gomer Pyle” lead Jim Nabors, who was 87; “Touched by an Angel” standout Della Reese, who was 86; “The Sopranos” alum Frank Vincent, who was 80; “NCIS: Los Angeles” and “Twin Peaks” favorite Miguel Ferrer, who was 61; “Happy Days” veteran Erin Moran, who was 56; and “Elementary” and “True Blood” co-star Nelsan Ellis, who was 39.

Playboy founder Hugh Hefner, 91, also died this year, as did “Cool Hand Luke” and “Pretty in Pink” actor Harry Dean Stanton, who was 91; former James Bond portrayer Roger Moore, who was 89; “Night of the Living Dead” filmmaker George Romero, who was 77; Pulitzer Prize-winning playwright Sam Shepard, who was 73; and “Twister” and “Titanic” star Bill Paxton, who was 61.