“Illegal burning causes trouble,” said a Facebook post from Mountain Green Fire Protection District. “Volunteer firefighters responded near the airport, where a ditch burn without a permit got out of control yesterday afternoon and set a large debris pile and piles of straw on fire.”

The fires were 20 feet from several hay barns when firefighters arrived and prevented the fires from spreading.

“A permit would have helped lessen the chance of an out-of-control situation from developing,” the post said. “The Morgan fire warden would have evaluated the burn, and been in contact to explain the rules for control.”

Firefighters cleared the scene in about two hours, the post said. 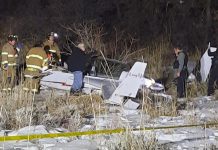 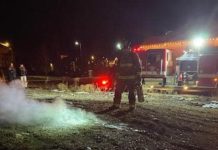 Crews put out suspicious trash can fire in Mountain Green, electrical fire in own engine 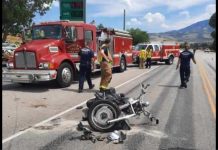